What will you get?

By purchasing Airheart for the GDC Relief Bundle, you will get a Steam Key which works on Windows and Mac.

There is no DRM free executable included in the purchase.

Airheart is a dieselpunk airplane action rogue like game, where every colorful level is built on top of the previous one, all the way up to the stratosphere.

Welcome to Granaria, a flying city in the clouds. Meet Amelia - a young pilot and fisherwoman wishing to reach the abundant worlds edge. Sky fishing became a really dangerous job, with pirates roaming around everywhere. So start your engines, arm your airplane and get ready to make the catch of a lifetime!

Airheart combines free roaming, twin stick gameplay with a beautiful, colorful world. Defeat your enemies, salvage their scrap and reuse it to craft new parts for your airplane. Build and try out over 40 weapons and airplane parts. Combine their abilities to become the pirates worst nightmare. Or just have some fun with your enemies and use your harpoon to disarm, unshield, swing them around or drag them back home to disassemble them.

An airplane game, reimagined in a wonderful world, Airheart is a treat to fans and newcomers to flight action games alike. 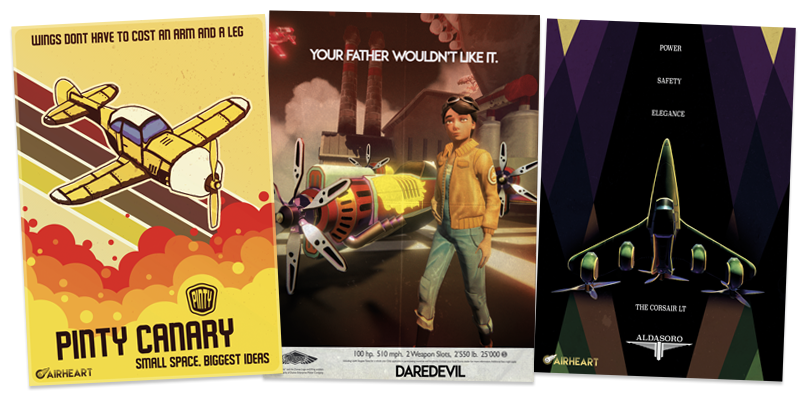 Assemble your airplane and take off on your quest of rising through all the sky layers above the city of Granaria. With every level built on top of the previous one, it’s a huge 3D space to explore and fight in.

Arm your plane with machine guns, sniper rifles or lasers and fight off dozens of different enemies. With over fourty weapons and plane parts to craft and discover, there is a ton of explosive combinations.

Catch flying fish and sell their precious oil to buy a new equipment. Be careful, some of them will try to hunt... YOU!

Use your harpoon to reel in and bring home giant fish, disassemble your enemies, fling them into rocks or even steal your foes weaponry!

Find launch bases to advance to ever higher sky layers and explore the changing seasons on the way to the stratosphere! But be thorough to find all their secrets and collect tons of loot!

Get ready to fight powerful bosses like a zeppelin or a mechanical snake, that will try to hinder your advance to the highest regions. Being a fisherwoman in the sky is not a piece of cake.

Collect junk of defeated enemy airplanes and tinker on new inventions in your workshop. Craft all new parts and weapons for your airplane, the results might surprise you... 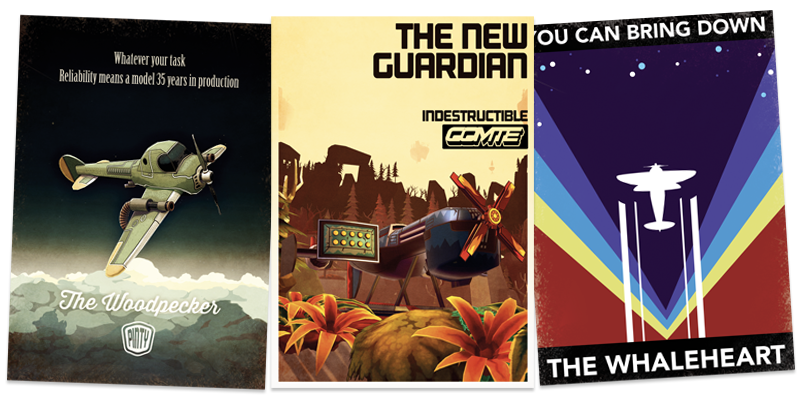 You know those hypnotizingly beautiful flowers, that hunt bugs? Well, that’s a great metaphor for the colorful world of Airheart. Chosen as one of Game Art Challenge winners from the Game Developers Conference 2018, Airheart will enchant you with its unique art style.

A custom made soundtrack promises to keep you energized and ready for the adventure!

The skylayers will change with new species entering the ecosystem as you play. Inspired by how real habitats change due to overfishing in the real world.

If anyone else is asking "where do I find the Steam key for this game"?  It's only available if you paid more than $10 for the GDC Relief bundle.

I am sorry, can I have my steam key?

Doesn't seem like there's a way to get the key anymore.

can I please have my steam keys since I bought this in the GDC bundle and itch.io disabled all the urls

is there any way to upgrade your donation amount to get the keys, or are you just stuck?

I don't think you can up the amount. Better luck next time?

Hello, I bought this game on the GDC bundle, but i don't have the Steam key (Sorry, I don't speak english)

You need to press to download the game. On the next page it will show you a red button that says something like "Claim steam key", press that and you get your code. Activate that code on Steam :)

Hi I just bought this game on the GDC pack and i cant find the Steam Key to use. 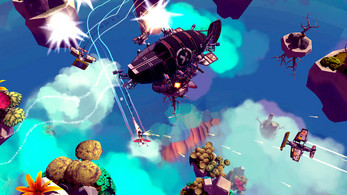 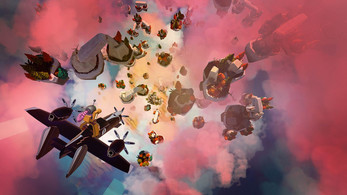 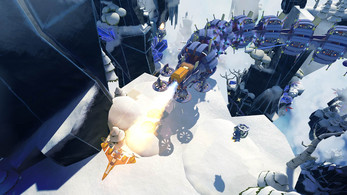 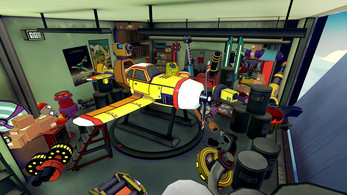 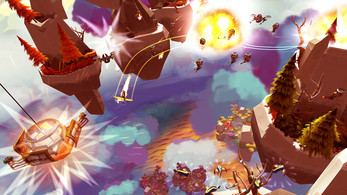